Intention to Treat - Once Randomized, Always Analyzed; participants included even if they didn’t fully adhere to protocol

Per Protocol – only patients who complete the entire clinical trial according to protocol are counted towards final results. Can lead to attrition bias if dropout was uneven. Tends to give an "ideal scenario" of how treatment works

Type 2 Error: False Negative Result (failure to detect an effect that is present)

Example: The Boy who cried wolf 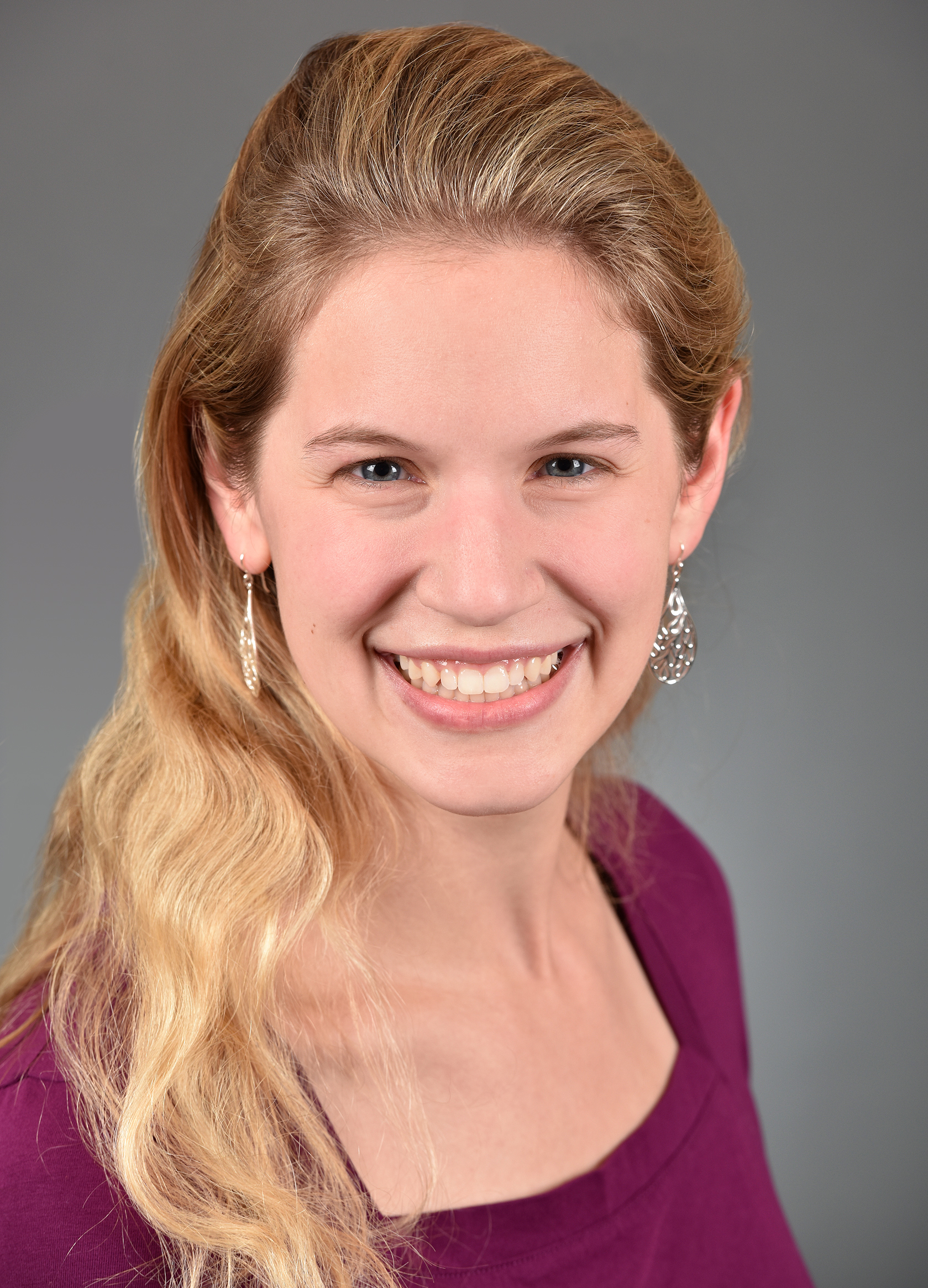 Are you a WRNMMC Patient?

Follow this link for Walter Reed NMMC to make an appointment, call a clinic, or plan your visit.

Users' Guides to the Medical Literature 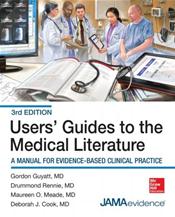 Helps decision makers identify the best available evidence by providing guides to the systematic consideration of the validity, importance, and applicability of claims about the assessment of health problems and the outcomes of health care.